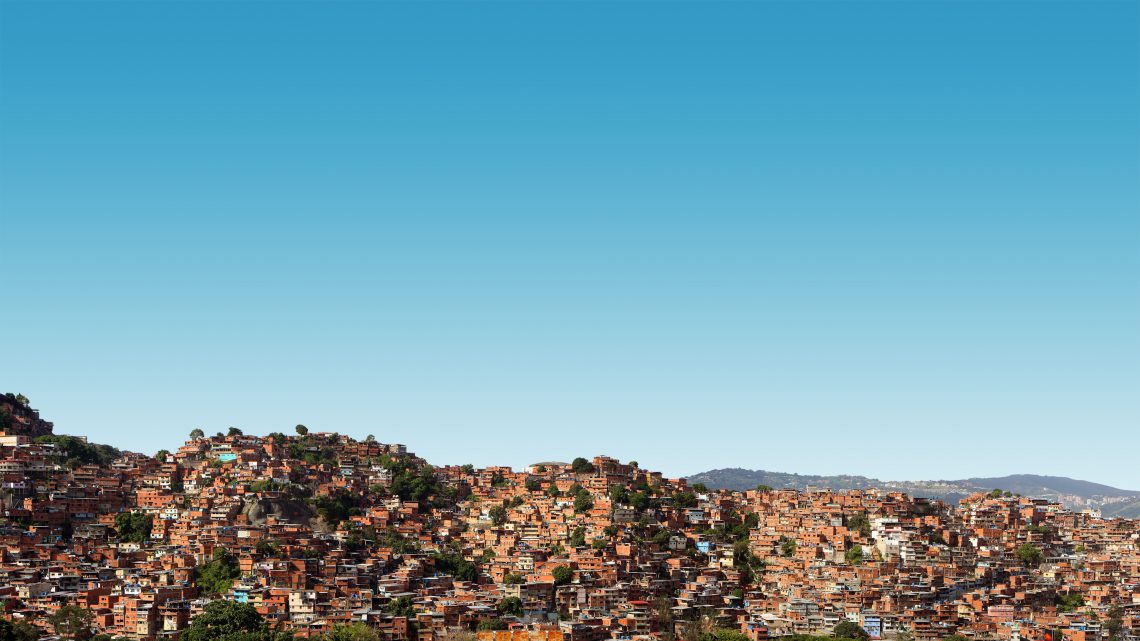 Venezuela is the undisputed king of inflation in the last decade. Yet, it looks like it could get even worst, much worst. According to the International Monetary Fund (IMF), the projected inflation of the country is 14,000,000% for 2019. Again, that is Fourteen. Million. . Considering this horrifying reality, and leaving the depressing social impact aside which is the true tragedy there, there is only one sensible question to ask: Is Venezuelan currency worth less than Monopoly money at this point? Seriously, if you want to get a $1 US by exchanging another currency, and you can only choose between having monopoly money and Venezuelan bolivars, what currency will give you a more sensible investment tool?

One of the most important economic indicators for a currency is inflation or the sustained increase in the prices of goods and services from year to year resulting in the decline in purchasing power of a country’s currency. So, to ground ourselves here let’s see a practical example: whenever you get a yearly salary increase for ‘good performance’ at your job, it is a good idea to compare that increase against the inflation of the currency you are receiving. If you get a bump of +3% and inflation is +1%, you are really increasing your buying power by +2% because prices increased since your last salary increase. If, on the contrary, in this particular example inflation is +4% and you still received the same +3% raise, you are not getting a raise at all, but a decrease in your pay of -1%. Talk to your boss or find another job, you don’t want to stay there.

Considering this, imagine living in a country where inflation is 14 million percent a year. That means that everything doubles in price monthly. Yes, that Starbucks Tall latte that cost $2.95 in January, will cost $5.90 in February and will cost $6,041 by December. In this case, it is practical to either change your currency as fast as possible to something more stable (like US dollars, and in Venezuela is extremely hard to come by foreign currency) or buy the coffee as soon as possible since prices changed by the minute and coffee price will increase with inflation (roughly). That is the reality that most Venezuelans are living today. Absolutely, horrible.

But let’s get back to our original mission since considering the previous context it is not entirely crazy to compare the current value of the Venezuelan Bolivar (a currency owned and controlled by the country with the bigger proven oil reserves in the world) with Monopoly Money (within the top 3 most sold board games in the history of the world among Stratego and Chess).

The easiest and straighter approach to this inquiry is to calculate the cost of a Monopoly Money board game based on the cost of the entire set, divide the total cost of the set between the total amount of monopoly money in the game, and finally compare that to the current exchange rate of Venezuelan bolivars. It is not the most accurate approach, but we are just starting. Plus, it can give us a good baseline.

Venezuelan currency (Bolivars), at the day and hour of this article, is worth BS.S 3,714 for $1 US dollars. However, the Venezuelan government has taken zeros out of its currency in order to make it practical to use and also to remove the proof of their atrocious administration of the country. In the last 15 the Venezuelan Government has removed Three zeros in 2008 and five zeros in 2018 in what they call monetary ‘reconventions’. In view of that, the previous exchange rate now looks much more griming: $1 for Bs. 371,400,000,000 (That is 371 billion). If we convert back, 1 Venezuelan will buy you $0.00000000000269 in US Dollars. In his scenario, Monopoly Money is an outstanding better investment than Venezuelan bolivars by an outrageous margin.

However, that is not how money works. Since it is merely a medium of exchange goods and services, the value of money can be whatever people assign to it. This means we are overly estimating the value of monopoly money: just because it cost you money to make something doesn’t mean it has value on its own. We can spend immeasurable amounts of money buying paints and throwing some at a canvas, but if no one is willing to pay money to buy it then it is worthless. Plus, we need to also get rid of the whole monopoly game board and pieces, since that is a big part of what we were buying. We need to calculate what people are paying for monopoly money, just monopoly money, and compare it once more to the $0.00000000000269 US we can get with 1 Bolivar.

Lucky for us, we can also buy Monopoly Money from Amazon just in case we are missing notes, or if the money from our Monopoly Set was destroyed by your girlfriend’s chihuahua. The price for 2 standard sets is $10.45, so we get one standard pack with the abovementioned 20,580 of Monopoly Money by $5.23. And now it is just a matter of doing the math once again: If we divide the total amount of Monopoly Money that comes in a set between the cost of the set ($5.23) we end up with a total of $3,938 Monopoly Money per US dollar. That is how much you can stretch $1 US if you decide to go and buy just the money set in Amazon. Hence, $1 Monopoly Money will buy you $0.000254 in Dollars.

Still, with a fairer approach, we are not even close to what 1 bolivar get us: $0.00000000000269 US. Visualize getting your paycheck in this miserable currency and foresee all the practical problems it would entail. It is just a tragedy. Again, Monopoly Money is a more sensible deal here than Bolivars.

However, that is not how money works. Since it is merely a medium of exchange goods and services, the value of money can be whatever people assign to it. This means we are assuming our new set of Monopoly Money will have the same value if we want to re-sell it. In this case, there is an intrinsic cost in the transaction plus, the perceived value of a potential buyer that is getting the money from you and not from a ‘Best Seller’ from Amazon. That might be tricky and too much onto economics. Nevertheless, we can still assign a rate to the Monopoly Money based on the intrinsic value of what its made off: paper.

Our luck continues since we can find out how much paper we need to receive a sensible amount of money in any respectable recycling facility. Hence, the current rate for a Ton (1000Kg or 35,274 Ounces) of paper is $50 US on average across the US.  Which mean, if we get enough Monopoly notes we can get it recycled and get money for it. In this case, $0.0000313 US per Ounce.

Each Monopoly Money set comes with 210 bills weighing 0.96 ounces or 0.004571429 ounces the unit. We are going to need a lot of Monopoly Money to get some dollars in exchange. However, is this still a better deal than seeking Bolivars? Good questions – let find out.

What to do with Bolivars?

Now, imagine we did a bad deal and now have billions of Venezuelan Bolivars, which we already established is worthless, what options do we have? For one, those are bills made with security paper that is worth much more than monopoly money paper; maybe someone in South America is interested in taking all that and giving us something of value in exchange.  But that does not sound very practical for most people, which leaves us with two alternatives. Either exchange what we have to Dollars no matter how ridiculous the rate is, it can always get worst; or use the money as napkins since it will be cheaper to hold an empanada with a Bs. 1000 note that with a real napkin. The math tells us we would be saving.

If you are Venezuelan, regarding where you live, accept all my respect and admiration. The debacle your country has suffered is only comparable to wars, biblical famine and natural disasters; but this is man-made and on purpose which makes it a different kind of nasty.

If you are not Venezuelan, find one and offer your help. They need it. Their money is worth less than fake money and that is not even their most dire problem by a few orders of magnitude.